Last week, the message to prepare was from John 4 where Jesus meets a Samaritan woman (what normally would have been a tense meeting), at a well.  But, Jesus asked her for a drink.

It’s always a highlight to stop by a well we installed, especially to see how it is serving the community.  We installed this well just last February and met some of the people coming to carry water back to their homes.  This is the only well in their area, now  serving over 400 people.

Usually it is the women and/or children who daily walk to the well, fill jeri cans with water, then carry the water back home. 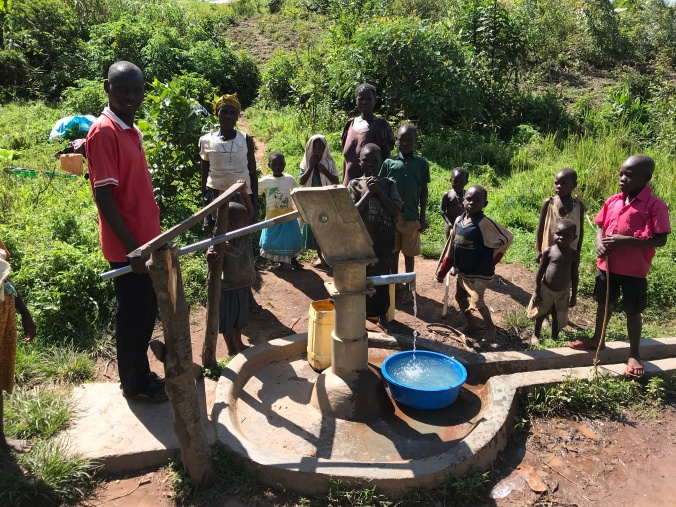 Walking the paths and watching the water be drawn, brings to life the story of a  stranger asking a Samaritan woman, “Will you give me a drink?” What she didn’t know was how intimate He knew every detail of her life, and that He would make such an offer to her that would change the rest of her life, “. . . but whoever drinks the water I give him will never thirst.  Indeed, the water I give him will become in him a spring of water welling up to eternal life.” John 4:14

Good discussions were had at the conference on Friday.  Again, the big things that continually come up are Marriage, divorce and having two wives.   Many have grown up in polygamous families – it’s still  culturally accepted, even a sign of status, especially in rural areas.  Here they are eager to see what the Bible says.  Today, it’s about God’s design for marriage and loving relationships.  A very common practice related to resources or finances is for husbands and wives to keep their resources separate and secret from each other.  The husband manages his, the wife manages hers.  A husband shared his experience, explaining that his wife is not at home with him right now.  She took out a loan for over one million schillings (about equivalent to $263), used the money and didn’t tell him.  Later they (the lender) came to him and said he needed to pay this money back, and his response was, “What?!?”  He had no idea she had borrowed the money.  His wife is back at her family’s village selling charcoal to earn the money to repay.  More testimonies were shared by those who have realized God’s way is different.  A wife shares, “My husband listens to me now.”  A husband shares, “If it weren’t for being saved, I know we would have been divorced for sure.” 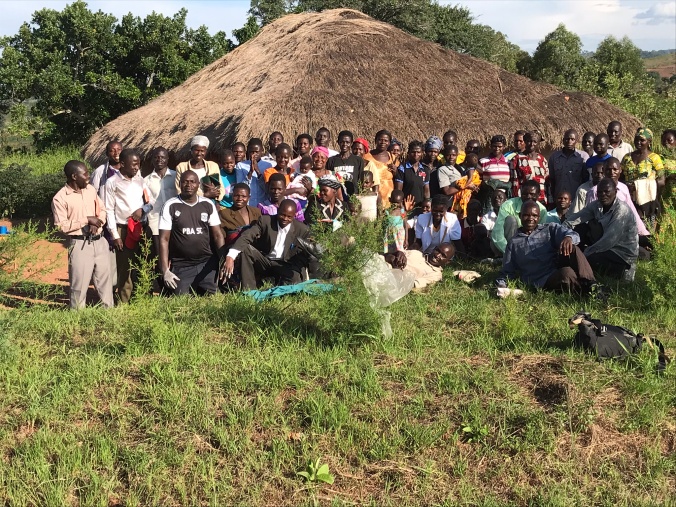 One thought on “Meeting at the Well”

A Generous Thank You Gift 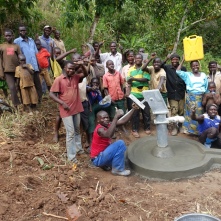 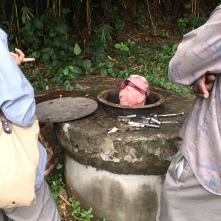 Up to my neck in a well! 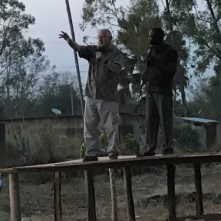 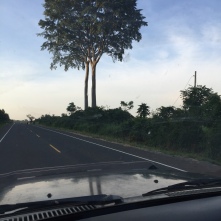 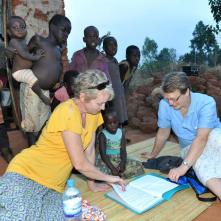 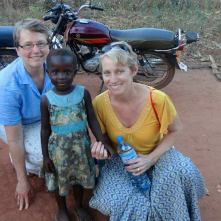